The village of Wick lies in the hundreds of Pucklechurch and in the deanery of Hawksbury. Originally 5 hamlets, Berdwick, Holybrook, so called because of the spring dedicated to the Holy Virgin, Churchley or Church Aight, which obtained its name from an ancient chapel dedicated to St. Bartholomew, the chapel is long gone and the Hamlet itself scarcely remembered, Bridgeyate or Breachyeat, now in the Parish of Siston, and finally Toghill. 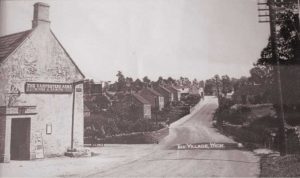 Situated to the west of Marshfield, on the A420, which is the old Bristol to London Road, Wick is nestled in the valley between the Cotswold and Mendip hills. History has left the village with a mixture of its own, Roman burial ground, discovered in 1955 when foundations for a water treatment works were being dug, and Medieval farms. Tracy Park, with its history dating back to 1246, when John De Tracey bought the estate, is now a Golf and Country Hotel and Wick Court is a 16c gabled manor house, built on a site that was previously a nunnery. 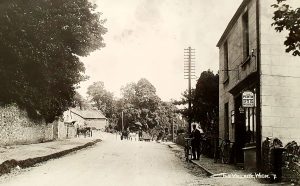 Sitting high on the hill overlooking Wick is Bury Manor with its castellated roofline. The cellars to Bury Manor are thought to date back to a 13c Manor on the site, which is rumoured to have had secret passages which connected with the village. 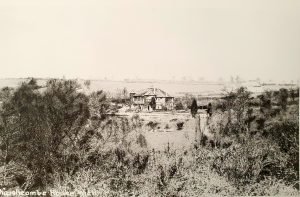 The manor as we see it has had a varied life, a family home, a Victorian girls school, an ammunition factory, a crumpet factory, offices for “EEzal” a soap manufacturing company, and during the 1970s was a health and beauty spa. It has now been returned to a family home. 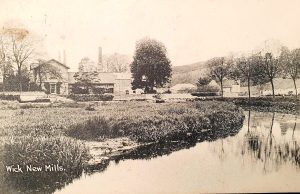 The village is home to The Rose and Crown public house which was the birthplace, in 1783 of John Gully, Champion of England, a prize fighter, who in 1832 became member of Parliament for Pontefract. The other public house is the Carpenters Arms, which also holds a secret… when restoration work was being completed a headless skeleton was found buried beneath a fireplace, following investigation it was found to be the body of a young woman who met some awful fate sometime during the Cromwellian years. The Carpenters Arms is no longer operational as a public house since it is under discussion and scheduled for some future development once a decision has been reached. The village also has a small row of local shops. 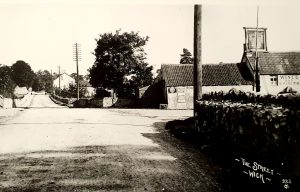 In the centre of the village on the main road, next to Wick Primary School is Brockwell Park, which has previously seen the refurbishment of its play equipment and is periodically under review for further improvements including the planting of trees on its upper slopes. The village through the years has been an important employer including two Flour Mills, The Ochre Mines and Production Works, an Iron Foundry, a large Printing Works and at least four independently owned Quarries. 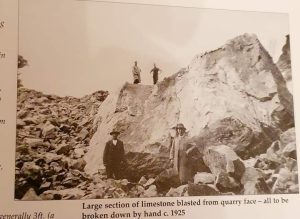 The entire quarry space has recently changed ownership with the possibility that its use may become more recreational although that final decision has yet to be reached. Clubs and organisation thrive in the village, Cubs and Scouts, Brownies and Guides, Women’s Institute, to name but a few. Further details of Wick’s history are available in book form. “Facts and Tales” a history of Wick in words and pictures and “The River Ran Red” a history of the Ochre works. Both books by Carolyn Williams. 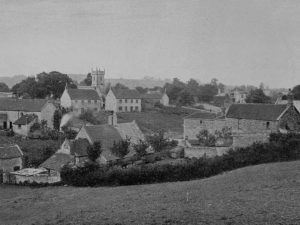